seiko 6119 service--anything I should know? 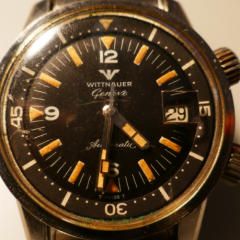 By LittleWatchShop
November 24, 2022 in Service, Repair & Adjustment Techniques (Not Timing or Regulation)