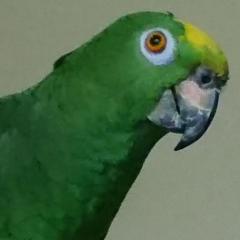 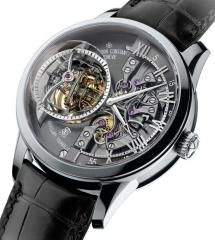 To remove the cock-balance assembly, loosen the cock screw about 80% of its thread, do not remove the screw so it keeps the cock assembly from flying as you try to unpin the cock.   Regds 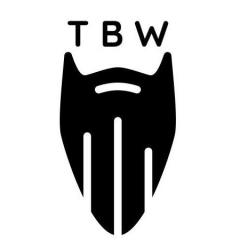 Heh, the classic “my cleaning solution got contaminated” scenario. Put some fresh solution in a shallow jar, place the balance upside down in it. Then gently lift the balance from the cock while immer

Just give them a rinse again in perc, but make sure the coils in the HS are nice and dry using the process I explained above. Is your Perc lab grade or may there be additives in there you don't know a