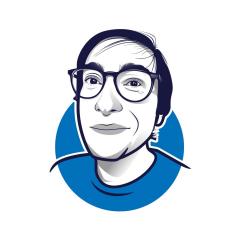 I actually did this a few days ago to put my 1st acrylic dome in. I have one of the cheap lever style chinese presses. I sanded down some scrap wood, put an M6 nut into the back and just used some sup

Hi all. Hope this is ok, I did search first but found no similar threads. Given that many of us are not blessed with high salaries or pensions and cannot afford to buy high value tools from